The Andes are the largest mountain range running though South America, one of the world’s largest mountain ranges. Its terrain encompasses glaciers volcanoes, grasslands, deserts, lakes and rainforests. These mountains are the shelter of amazing endemic wildlife that keep the Inca’s secrets. The Inca civilization was powered by great believers in farming and agriculture who thought of the sun as their greatest god. The Incas called the sun “INTI” and believed it had great power over their crops and people. They were not wrong, the sun plays a crucial part in the growing of crops, specially cannabis. Additionally, Ecuador has that closest point of the earth to the sun, the snow-capped Chimborazo volcano. This makes the soil extremely rich in nutrients and minerals and therefore the cannabis plant is able to grow with perfect conditions to produce into the purest cannabis oils. 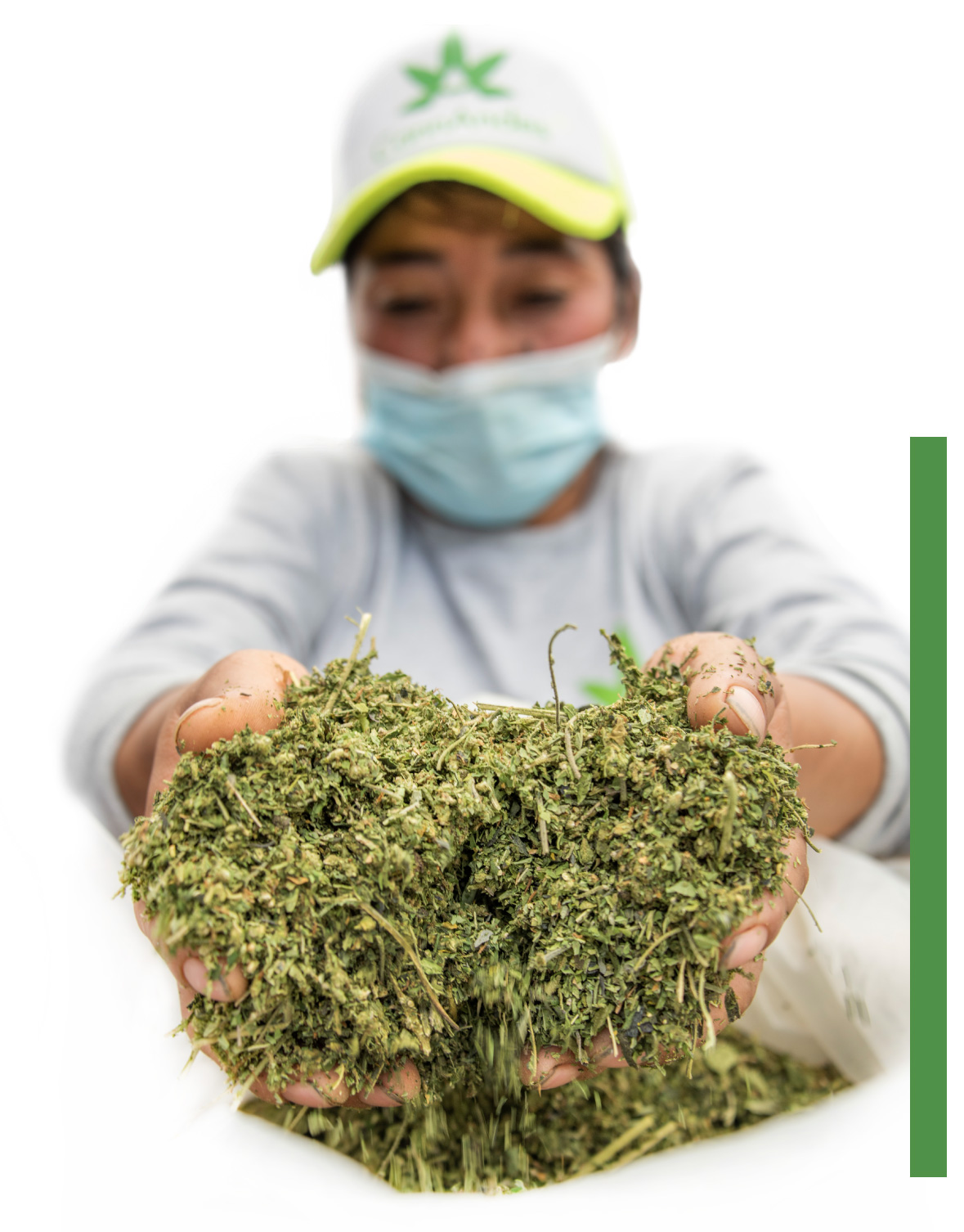 Cannabis has been grown for centuries,

The benefits of cannabis are just beginning to be understood and it seems like the heath benefits can be endless. Specially since it is 100% natural and can be combined with other natural ingredients to create never-ending recipes. 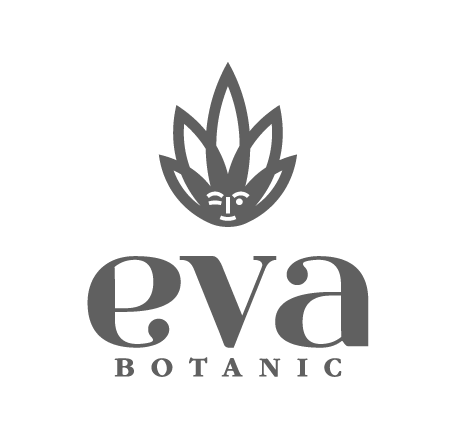 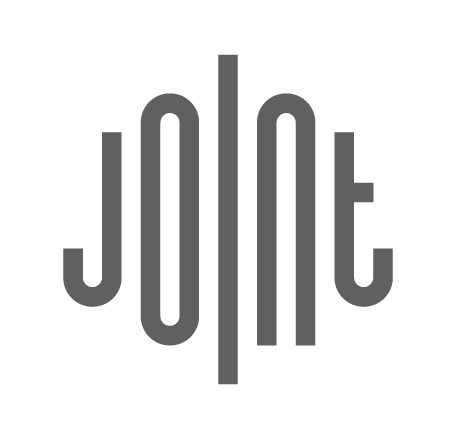 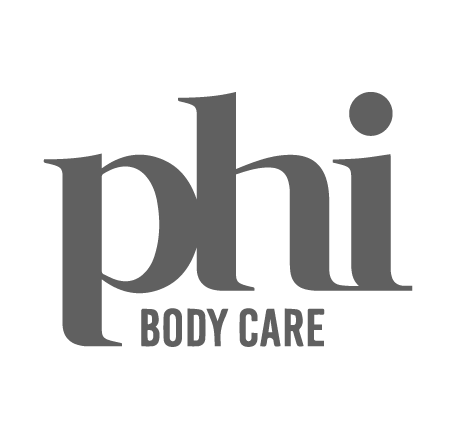 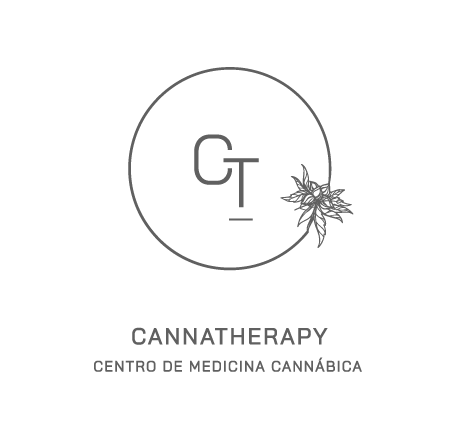 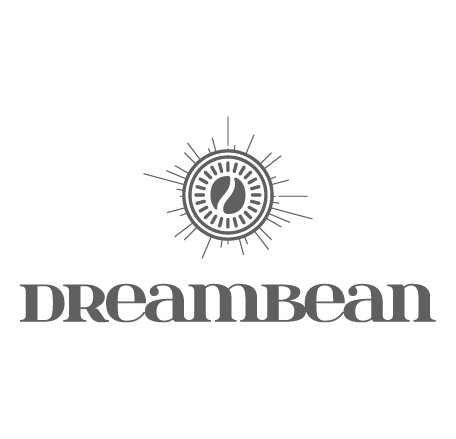 What does Cannabis need?

We invite you Join the #CannaMission as we will combine, the best natural soil, the finest natural water and sunlight to reach the absolute highest potential for the Cannabis plant. This is something that could only be achieved in the Ecuadorian Andes, help us find the #IntiCanna, the #supercannabis.

While the most recommended lightning for growing Cannabis carry fancy names like Mega and Ultra and appear to come from a...

There are many water filtration systems for plants, especially in the Cannabis Industry, some more complex that others...

Most growers obtain their soil from the local Garden supply house in a bag that could have been sitting there for some time and loose many nutrients...

Horse Manure is one of the best fertilizers in the market, and best of all, it is 100% fresh and natural...

Enviromental care and quality control. The most important environmental certification is the one that comes from nature itself...

Thank you for subscribing!

Have a great day!